Nexus and Nexus+ at an international payments company 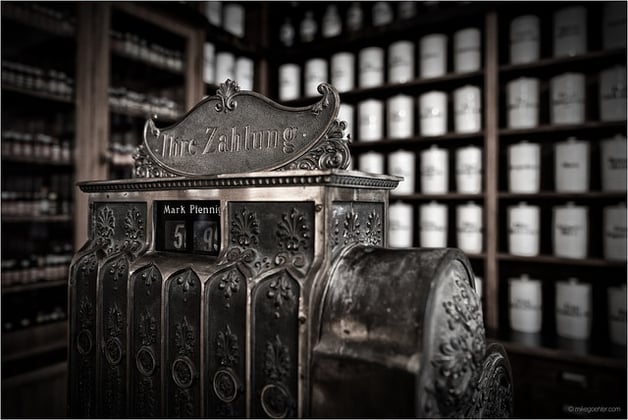 This post is a supplement to my general post on Nexus and Nexus+. See also Nexus at a European bank. The Nexus format is essentially the same, with additions of Kanban or The Lean Startup in "sprints". The Nexus Integration Team is accountable for dependencies across all teams in the and is accountable for a combined potentially shippable increment. So it's Nexus+ with some tweaks, and perhaps this is not a fair account on Nexus+. There are plenty of posts that already explain pure Nexus+ hopefully.

How did I come to this pattern? Well, I had a number of teams per product that wanted a choice of Scrum, Kanban as per the 2016 Essential Kanban Condensed Guide, or the Lean Startup. The teams wanted a pattern. I wasn't aware of a pattern for those methods. So I modified Nexus as above. I added the Architecture Owner role to reduce "anti-bodies" while still urging emerging design by self-organizing teams.

I negotiated a design using Nexus+ with some products potentially on LeSS, but most products on Nexus, per product. 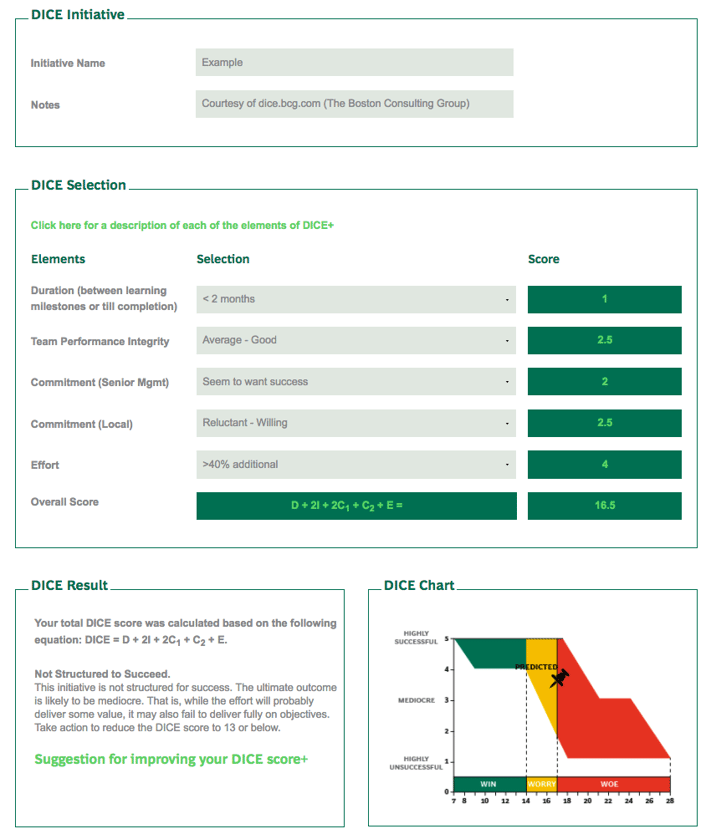 Spend in scope, in our sphere of infuence, was in tens of millions of USD in the payments company. We avoided metrics and went for measures and trends; we even influenced CxO objectives.

My role here was to help figure out the co-design of a DevOps first transformation design. I rolled off just as implementation began but I received confirmation that the design was appropriate and fit for purpose. I had  implemented Nexus+ before, but this time it was a bit of a bigger deal. We needed to do the following:

It was apparent that some teams could not use Scrum, due to a control mindset. Given that Kanban, as per the latest Essential Kanban Condensed guide, can tolerate that situation more easily we let those teams use Kanban, and we encouraged them to use Kanban by the book for now. This was a scenario where check-lists were likely to be used as a "culture island" (Edgar H. Schein), much like they are in the airline industry, such was the task orientation and muscle memory. 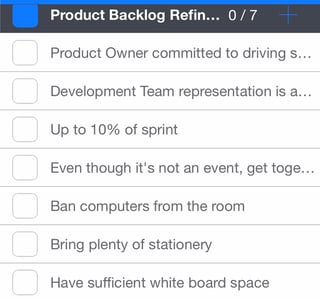 Smart people will notice an error on the checklist - it's a checklist for Scrum, not Nexus - PBR is an event in Nexus:).

It was also apparent we'd be more set up for success than in other transformations, as we were starting with DevOps first, spending millions on infrastructure to enable continuous delivery pipelines. Plus, we were making the immediate transition to long-term stable product teams from projects and programmes. There was a fly in the ointment, DevOps should have been called Dev, as the CD pipelines only went as far as pre-production. Adding the Ops piece was going to be a longer-term negotiation, as the "keep the bank safe" (still) is a really strong principle for them, as one would expect. At the State of DevOps reports in the world weren't helping us much. We needed like-for-like reference sites also, which we eventually found.

We were desperate to avoid SAFe as it would not move the organization enough. We wanted LeSS, but Kanban was a fly in the ointment, no disrespect to Kanban, which I also teach and love. We had a suspicion that SAFe would become a default option and the current order would be preserved. We wanted to go "the whole hog" so to speak. But we couldn't use LeSS. We wanted to use LeSS on some products when we could so our Nexus+ was not so much a Nexus of Nexus but a Nexus of Nexus/LeSS, with a view to getting to LeSS Huge in the long term.

I decided to leave for another opportunity but before I left I met the people on the ground pessimistically expecting the notions of Nexus+ to be blown away by reality. But I had nothing to worry about. People just wanted to get on with it.

So we opted for Nexus +, Nexus of Nexus, capable of handling up to 81 teams, and with adaptation, it could handle (good) Kanban as well as Scrum. We wanted to avoid the "slippery slide" back into WaterScrumFall, which to my mind is the biggest anti-pattern in agility.

We got exec and senior leadership objectives aligned to what any decent agilista would dream for. The sponsor was (and still is) incredible, so much charm, intelligence, people sense, and humour. As much as I can be certain about anything, I am certain I will read wonderful articles about him, his wonderful transformation team, and the transformed organization. Because it is still a struggle, I know they're doing things right.

Developments after I left the building

Next posts will be 1). LeSS pracitioner course lightbulb moments, 2). a parody on the state of agility, 3). a review of Barry O'Reilly's SEACON UK talk on 10th April 2017, and 4). Scrum Vs Nexus Vs LeSS Vs SAFe,